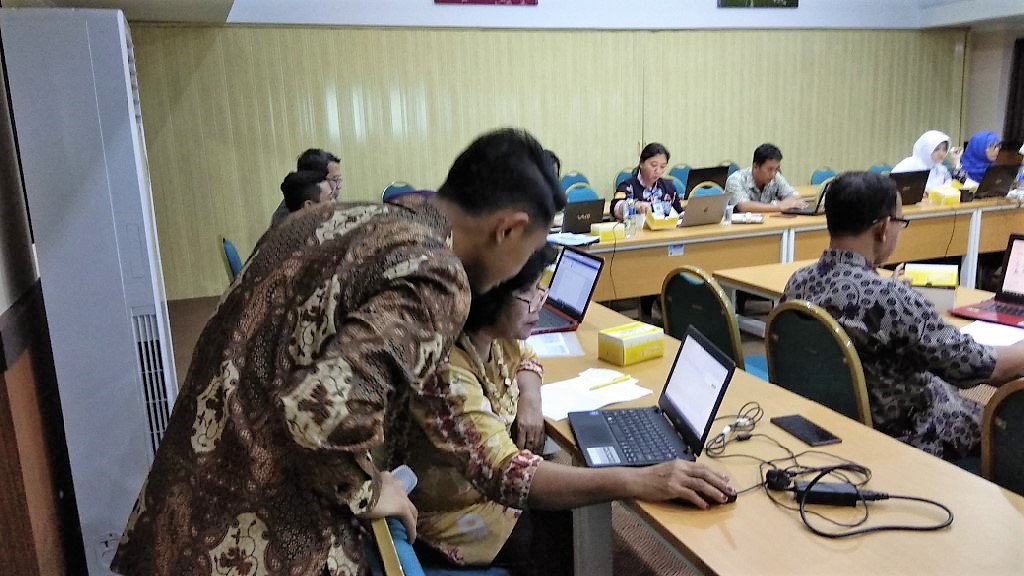 This event was opened by Mr. Sigit Purnomo as Kepala Program at PPPPTK Seni dan Budaya, he gave a speech to the participants to seriously follow the material that delivered by the speaker and hoped this event could be the first step to create digital transformation in their organization. While the speaker in this event is Mr. Huda Marofiq from Microsoft Indonesia, he explained and give a demo to the participants about how to communicate and collaborate using Microsoft Teams, and the material that has been delivered was got the positive response from the participants.